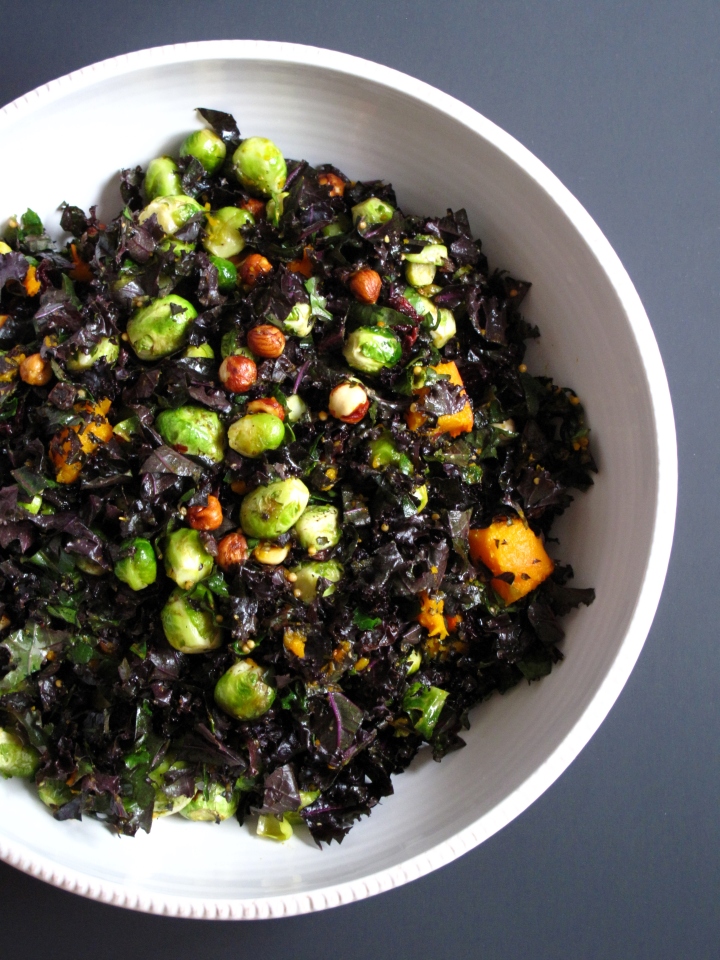 I went for a run the other day, an easy four miles, and I found myself having to hold back at the end. Again.

Several years ago when William and I were first dating, we’d run together frequently, getting to truly know each other over our running-with-another-styles. Will was content to always keep it casual, slow and easy. My competitive streak had me unconsciouslessly always staying one step ahead with random surges thrown in whenever I felt good. I’d often laugh recklessly and pick it up a little more when he wanted to slow down. I tend to get faster as the miles add up while he likes to rush out at the beginning and then slow down. I’m stronger-willed. I usually set the pace. Despite our differences, we got into a habit of finishing each run with a little sprint to the end. It was never a set time or distance, just somewhere close to our finishing point, we’d glance at each other, mutter something like “race you to…” and take off. William usually won. It was so so fun. 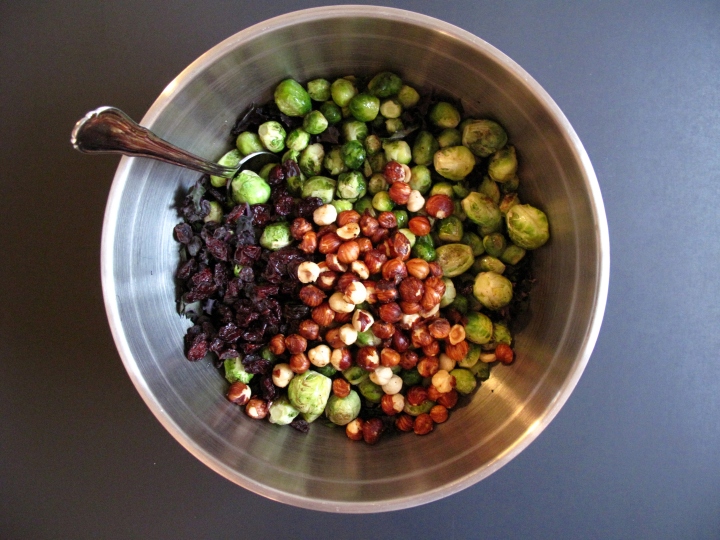 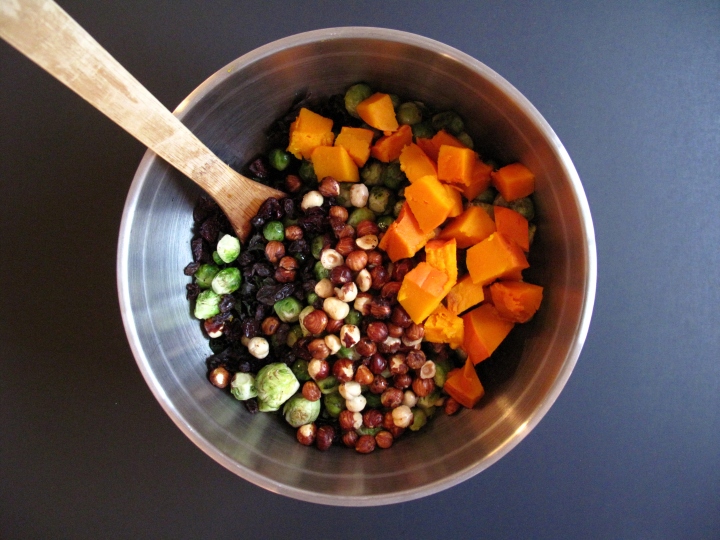 Running hasn’t been so easy or joyful this year. I have been battling my body and mind this entire year. I finally figured out my mind has identified its body as perpetually injured. Despite the belief that I will eventually be injury-free, my daily thought pattern does nothing to support this mindset. Any time something new feels off, my mind goes into a two to six day anxiety party, in which I can focus on almost nothing else except the thing that is off, worrying about “what-if it…”, and then after those first few days have past, I accept the off-feeling as the new norm, and it becomes the problem. All of this happens before any doctor can actually identify anything is truly wrong. It is a bad pattern that I’ve finally acknowledged and am attempting to stop vicariously jumping into. I’ve also come to terms with the idea that my mind thrives on (and is perpetually sickened by) a stressful environment. And it doesn’t matter what is actually happening in life, whether my current circumstances are actually worthy of stress, my mind always finds something to be stressed about. For me, the link between mental stress and physical symptoms, in any myriad of ways, is real. I have accurately identified a whole host of physical ills I’ve suffered over the years that are linked to stress. I have a great doctor that supports my theories. It is crazy this mind-body connection. The good thing here is that I’ve finally acknowledged this internal battle and I know it is not the way I want to live.

Running is where I seek a lot of mental solace. And since my physical body has been somewhat out of commission all these months, my mind has freely been running havoc instead. After a substantial amount of crying and worrying and praying this year, asking Him repeatedly why he gave me this particular challenge to overcome, I was practically smacked in the face one day in adoration at church with the realization that this has been such a good year. I have had to stop running, at first physically and then mentally, and actually work through the baggage that I had been holding on to. I’ve had to stop, just sit, literally, and simply feel every thing I’ve spent my entire life avoiding feeling. 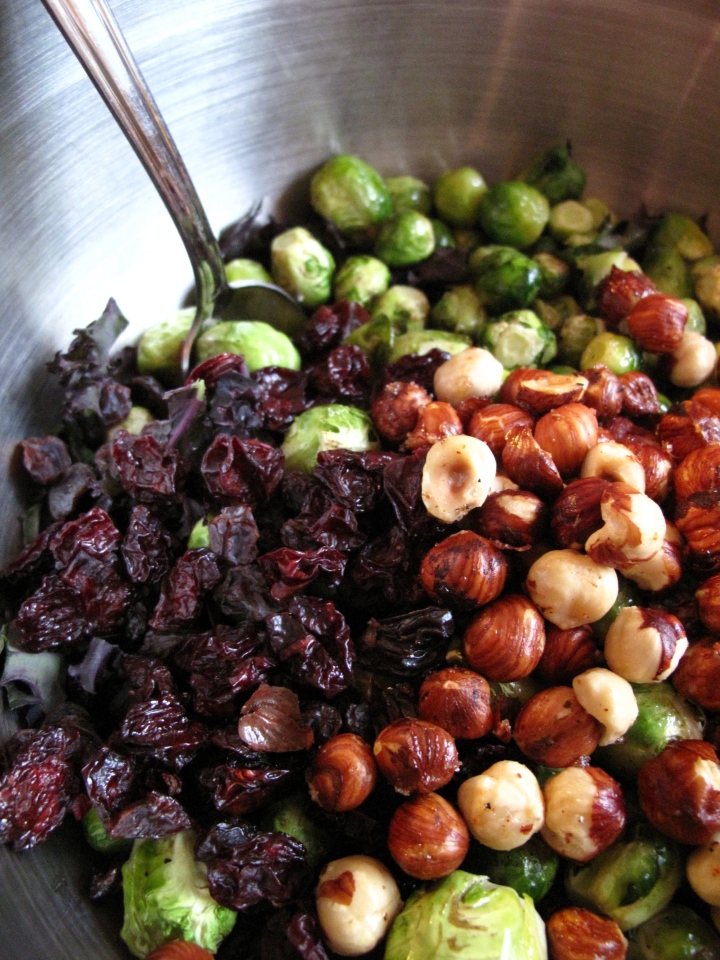 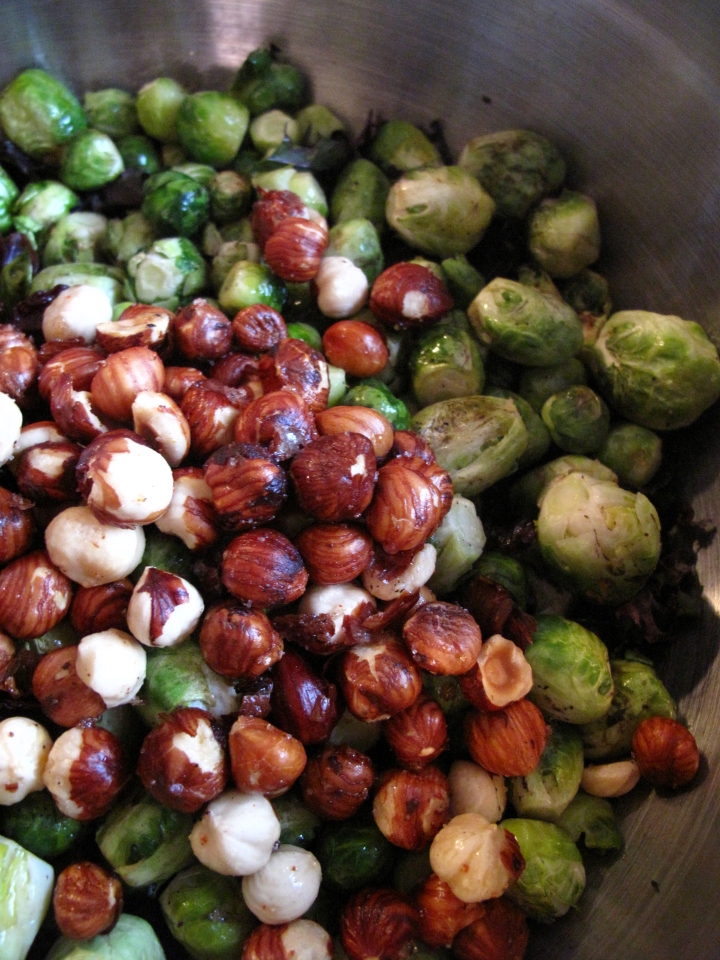 Deacon Anderson had a Carl Jung quote/paraphrase one Sunday in church that has been my truth this year. People will do anything, no matter how absurd, to avoid facing their own souls. We’ll eat, we’ll drink, we’ll play with our cell phones, we’ll have sex, we’ll throw ourselves into our work, we’ll exercise until we drop, we’ll buy stuff, we’ll do anything, anything, to avoid this journey and this struggle, to keep from embracing our shadow, he shared.

This year, I’ve sat with, cried with, yelled at, wanted to rip out and throw away, run with, forgiven, soothed, gotten to know, and finally, faced my soul. It has been the most difficult thing I’ve ever done.

It has been the best thing I have ever done.

And it is an ongoing, never-ending, daily practice. It is a complete lifestyle change to know and face my soul, to continue acknowledging it rather than running away. So far, it does not get easier with time.

And so, running. Running and work and blogging and food and family and making a home and being a sister, aunt, daughter, wife, cousin, friend, teacher, and mentor. And living. Above all, I want to live and experience peace in each moment, let all my worries and what-ifs and over-whelming, self-imposed schedule go, acknowledge but not engage with those thoughts that will always try to take over, and let them go. And again. Every goddamn day starting over. 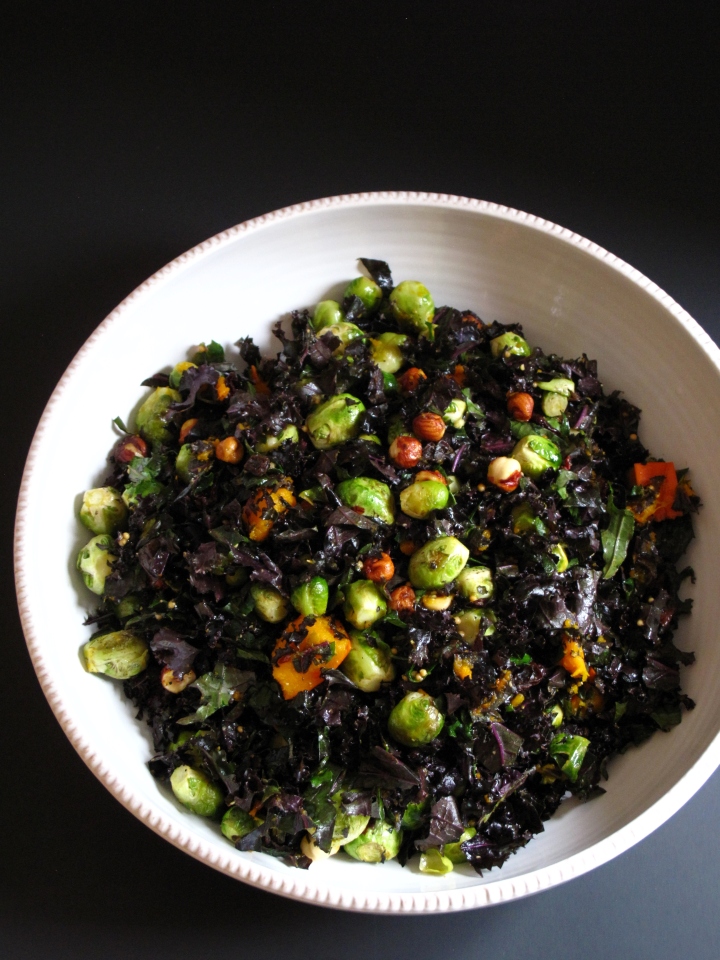 When I let all my worries go, I realize I am happy. Despite whatever chaos I’ve brought on myself or the world has imposed, I am happy. There is joy when I write and joy when I pray. There is joy in my interactions, joy in throwing my schedule out and going with someone else’s plans. There is joy in running that has nothing to do with managing my body, that is no longer based on being able to withstand the pain for a little while, but actual joy in realizing that despite whatever might feel slightly off, my body does not have to be a battleground, and the last mile of a four or five or easy six miler feels good and I feel like sprinting it in to the end again–simply for the joy of it. 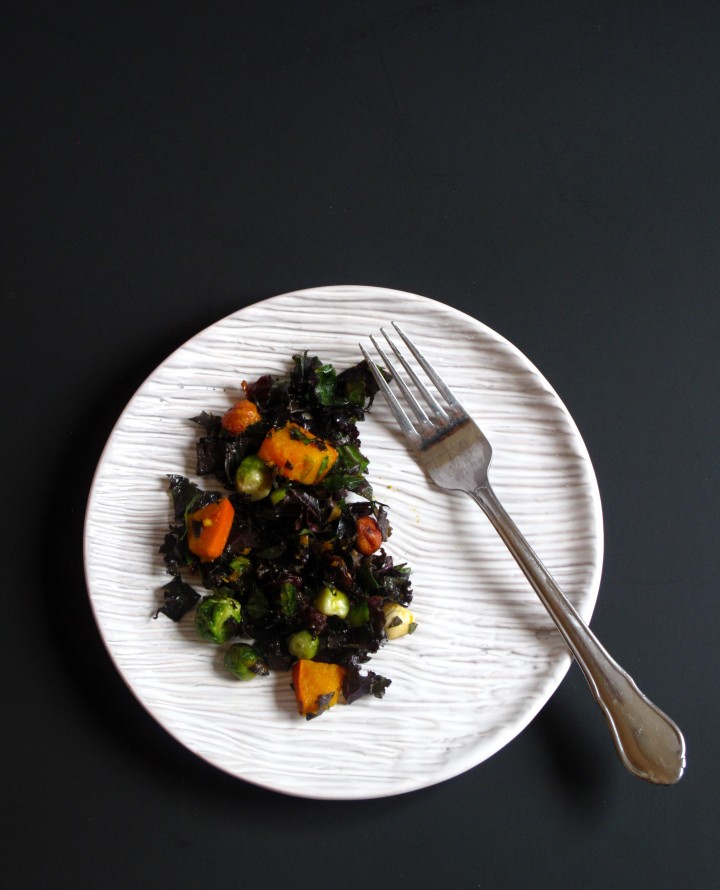 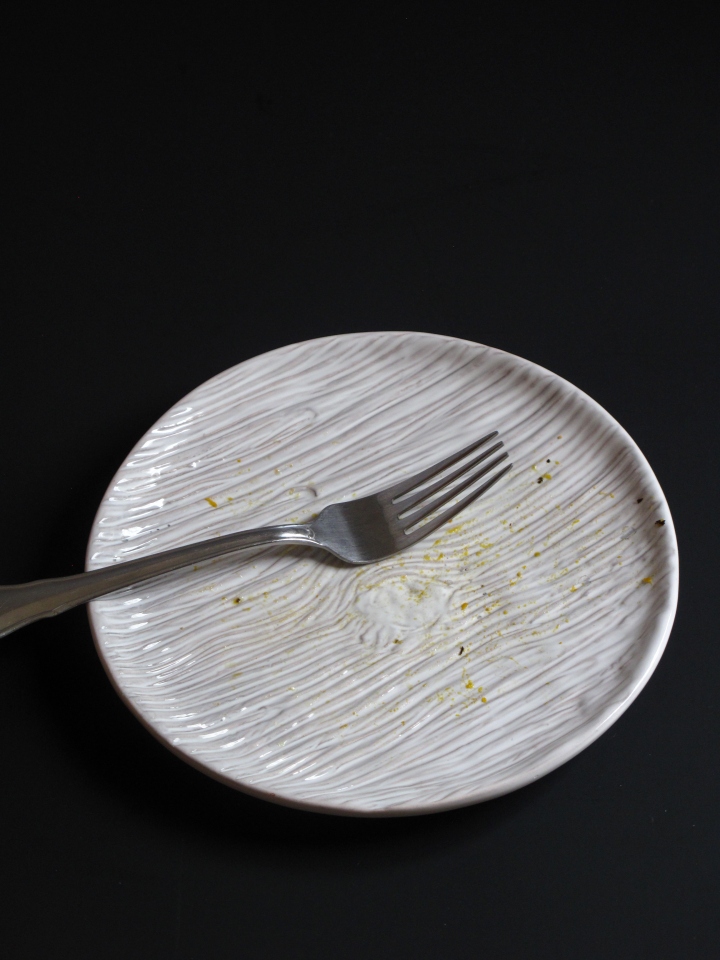 When it comes to holiday gatherings, I’m the salad person in my family. Every year I have somehow shown up to Thanksgiving or Christmas with Brussels sprouts–and then the relatives tell me they’ve spent their entire lives not liking them but they look forward to mine. I guess that is the highest compliment a vegetable-loving, on-a-mission-to-get-people-to-eat-their-veggies lady can receive. Spinning off the sweet dressing and candied nuts in my Pittsburgh Salad, I decided to throw all my favorite wintry salad things in a big ol’ Thanksgiving-sized bowl and feed people greens again this year. And it worked. I’ve made this salad a couple times since and it is tasty enough that I might take it to every social gathering between now and the end of winter squash season (that’s around mid-March for me). It is just that good.

1 small or 1/2 a medium winter squash, roasted and then cut into medium-large chunks

a small to medium handful of dried cranberries, raisins, or cherries, or a handful of each

1 lb. Brussels sprouts, bottoms and outer leaves removed and halved, if they are large

For the candied hazelnuts:

salt and pepper to taste

6 thoughts on “for the joy” 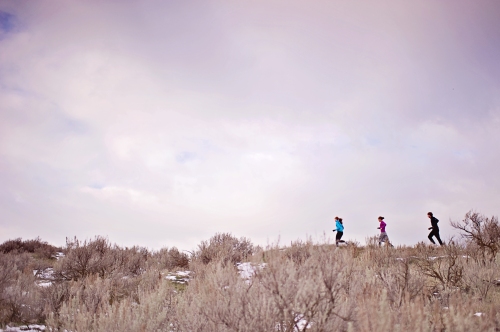 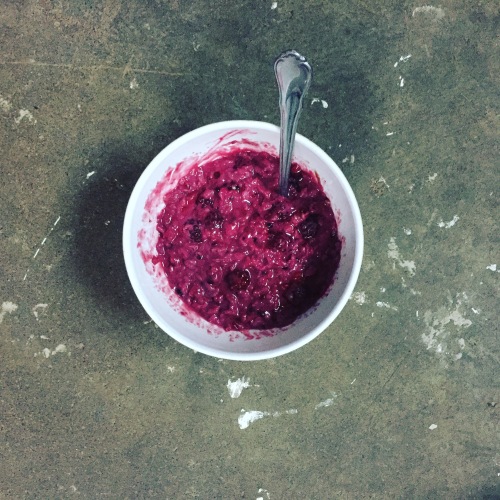 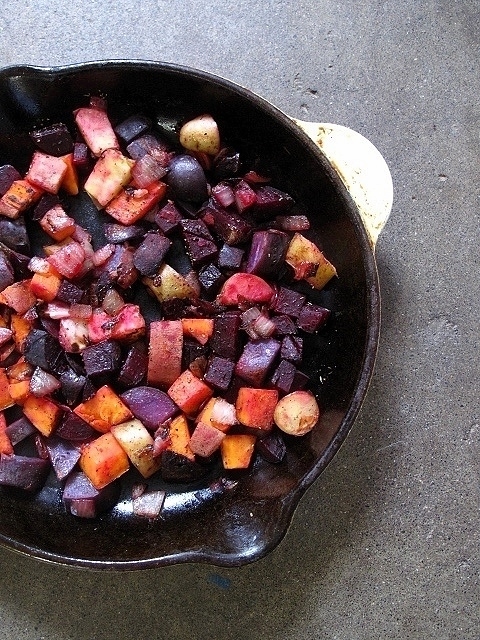 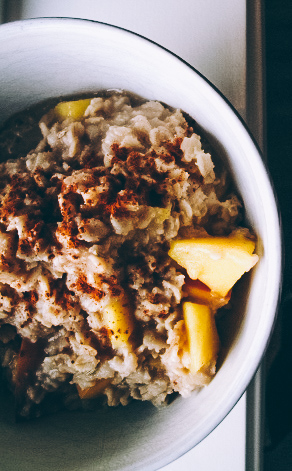 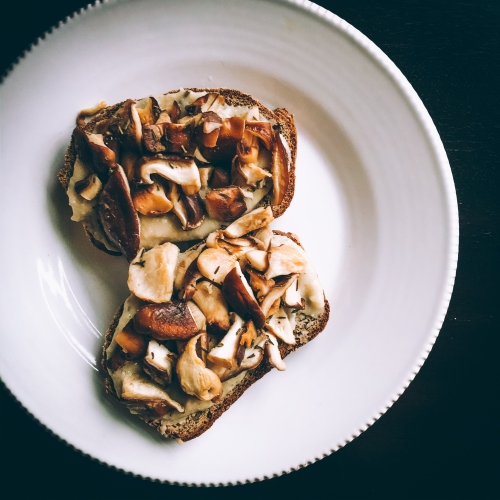 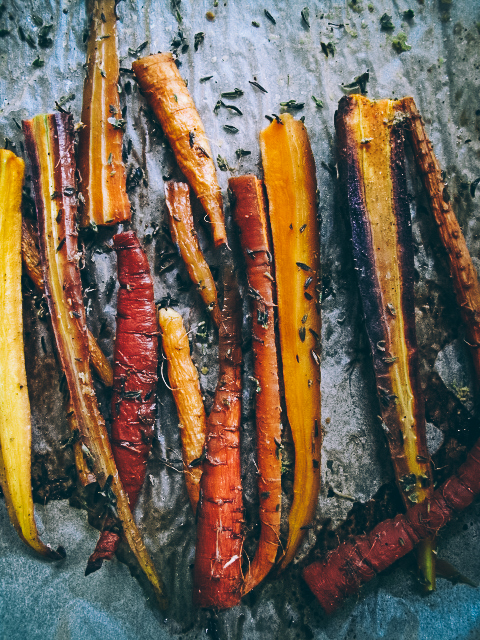 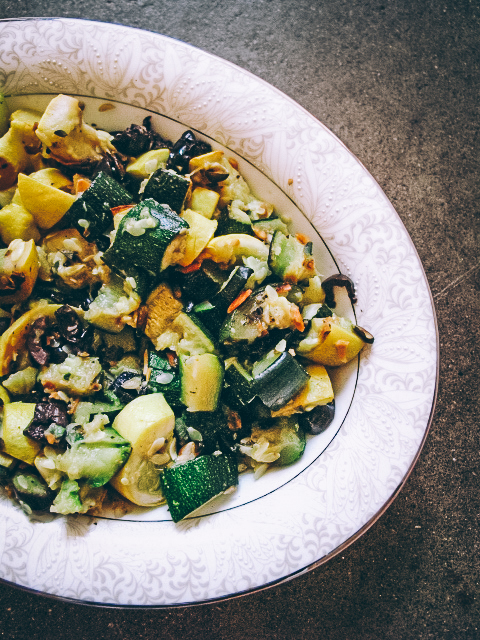 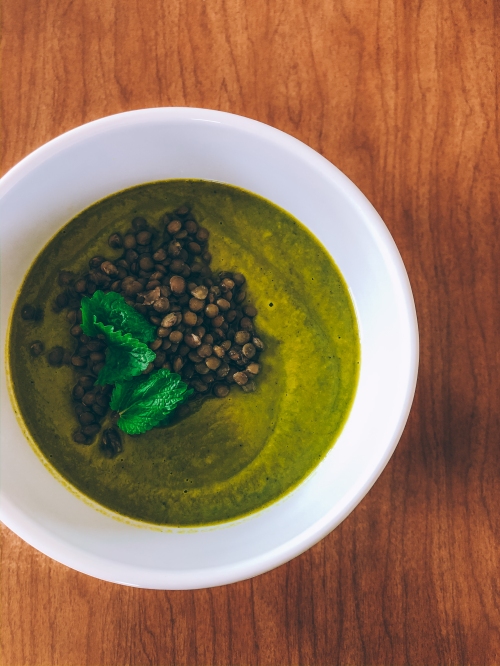 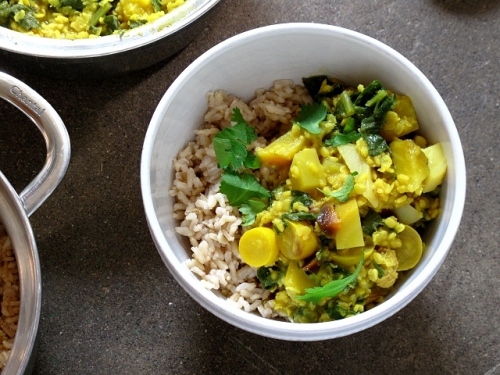 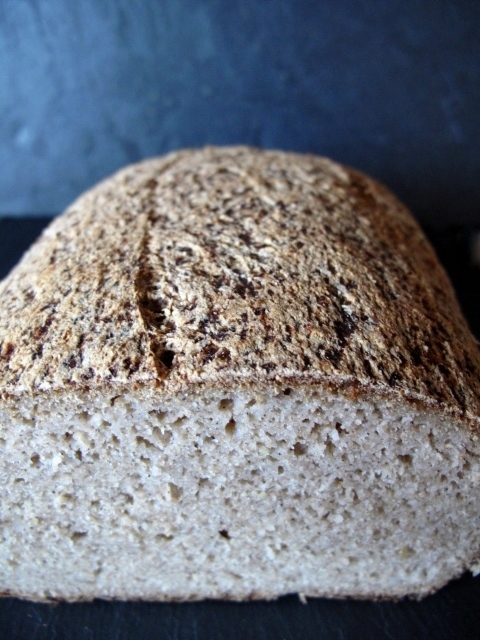 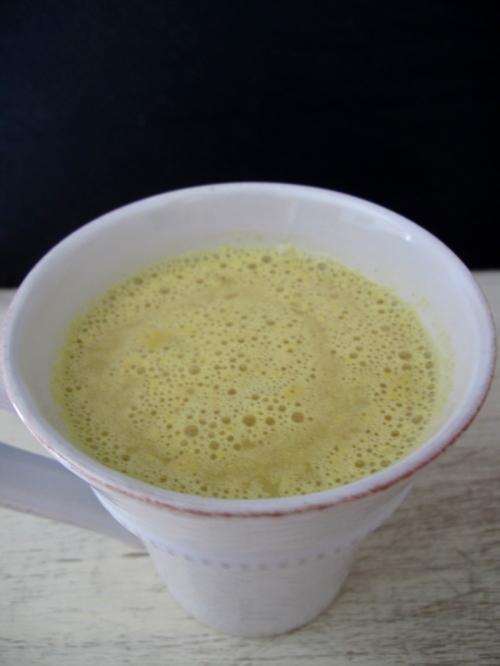 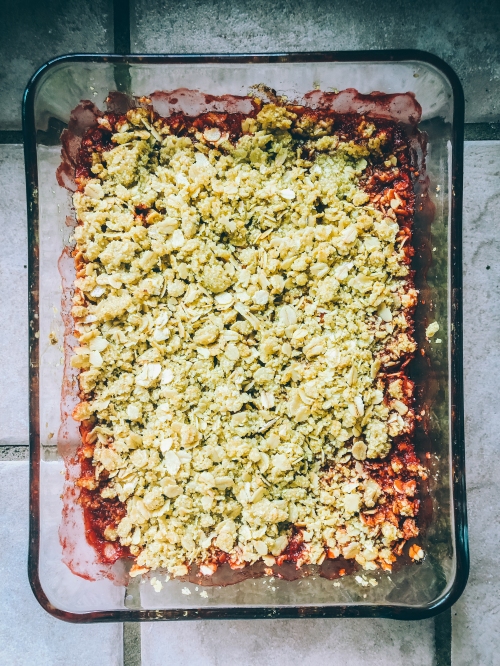